Trust Where You’re Being Led

Trust Where You’re Being Led 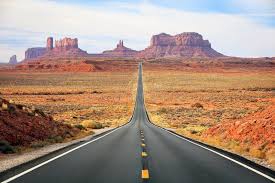 What follows is a true story, my story, about letting go and trusting the universe.

Through what only can be described as divine intervention from the Angels (Spirit Song, to be exact, a collective of angels and guides I channel), I saw a vision in my meditation on Sunday, October 8, 2017— a week before our planned trip to Waco, Texas for the Fixer Upper Silo-bration event.

In my vision, I was in a car, driving on a long straight road into a land steeped in red rock mesas. At the end of the road, I stopped. In front of me loomed a massive, flat top, red rock mesa. It jutted up from the ground towards the sky. This sandstone formation was unlike anything I’d ever seen.

Yes, I’d been to Sedona before, but this mesa was different. It stood alone, like a giant, encircled by desert green grass and colossal mesas on the periphery. It reminded me of a tall monument.

Then, in a booming voice, I heard my angels say: “You will meet us here.”

I told my husband and he suggested I Google it. So, I typed “flat top, red rock mesa, monument” into the search engine. I couldn’t believe my eyes. There, on the page was my vision in a place called Monument Valley, Utah. Never heard of it. The Valley is located on the Arizona-Utah border near the Four Corners area and lies within the range of the Navajo Nation Reservation.

The next day, fate stepped in— our house needed to be fumigated. With two extra days to spare on our trip, we decided to drive from Texas to Monument Valley, stopping in Roswell, New Mexico on the way.

There was no way this was an accident… a week prior, my husband and I had no idea Monument Valley even existed. So with the angels guiding us along the way, we made our way to the magical lands that appeared in my vision.

After a joyful trip to Waco and Roswell, we embarked on the five-hour trip north to the Four Corners area for our next stop. As we drove out of Roswell, I looked up at the sky and asked the angels to send me a sign in the physical world that they were there, guiding us. It was then that I realized the cloud I was looking at resembled an alien’s face tilted slightly to the right. The spirits were definitely with us.

That night in our hotel room in Farmington, New Mexico, at 9:13pm, we started a channeling— not sure who might come through. To our surprise, Spirit Song revealed itself in the form of Thundercloud— his first time speaking through me. Thundercloud gave us important instructions to follow for when we were in Monument Valley.

Thundercloud told me I was to reconnect to my homelands, that I had lived there around 11,000 BC. What follows is a snippet of the channeled interview between my husband, Andy, and me, channeling Thundercloud:

So what is Italia to learn from this place when we visit tomorrow?

Are there any specific places we should be guided to?

I would ask her to just follow her instinct. If there is an area that speaks to her more than another, I would ask her to follow that. She is to visit the Buttes, but also to visit all the other mesas as well and to reconnect with that which is her essence. To put her hands in the soil, to feel the dirt, but never take any with you, you must keep the dirt on the land for it is Mother Earth and to be respected.

But for her to feel the dirt in her hand, to cup it and hold it close to her heart, say a prayer, wave over it, and then to return this dirt in her hands back to its place on the earth. But she is to hold the energy of this land in her hands as she goes about healing others.

The following day, we started on the dusty and bumpy drive through the Valley. This is the road that leads into the valley, just like my vision.

The first stop was at the Mitten Buttes where I connected with the soil in a ceremony, just as Thundercloud instructed.

The photo below shows the flat top mesa I saw in my vision with the desert grass surrounding it and the mesas on the periphery.

After a full day of exploring the Valley, I felt very sad to leave. On our drive back to the hotel, I scanned the skies, hoping to see some kind of sign that Spirit Song was there with us. In a brief moment, I spotted a white flash of light appear just above one of the red rock mesas. This was no ordinary atmospheric event or cloud, plane, or anything else. This was Spirit Song letting me know that they were indeed there that day looking over me as I connected with my “homelands.”

QUESTION: Have you ever had a vision come true? Share in the comments below.

Her life changed when she was diagnosed with breast cancer. It was during the healing process that she began receiving messages from the angels. As a child, she experienced psychic phenomena and off-world visitations.

Click HERE to learn more about Italia’s Readings and the 1:1 Intuitive & Mediumship Development Mentoring Program. She’s excited to work with you! 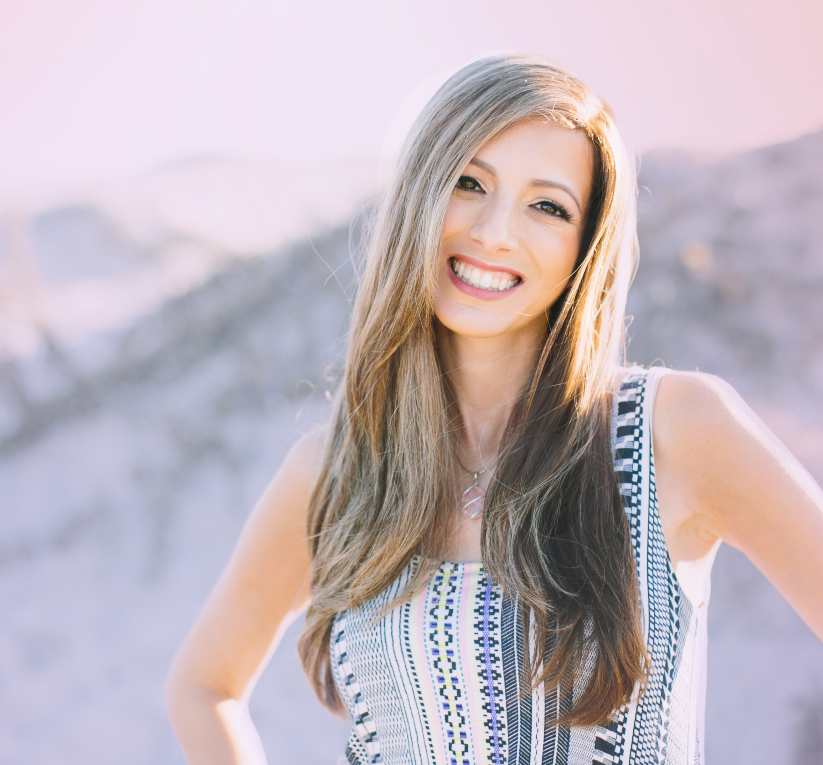 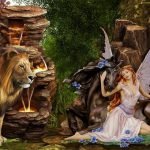 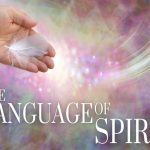 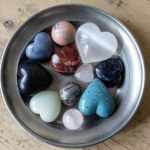 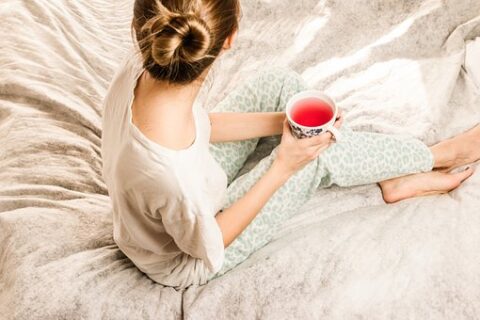 NO Goal Setting This January 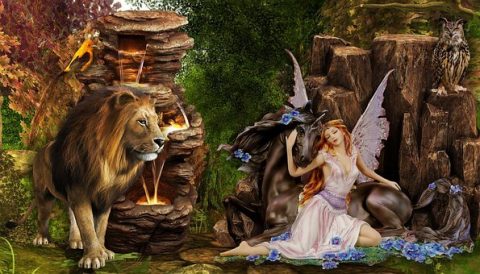 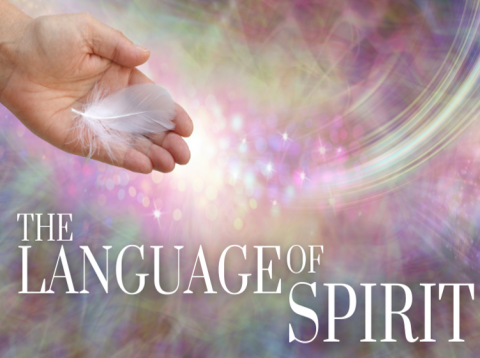 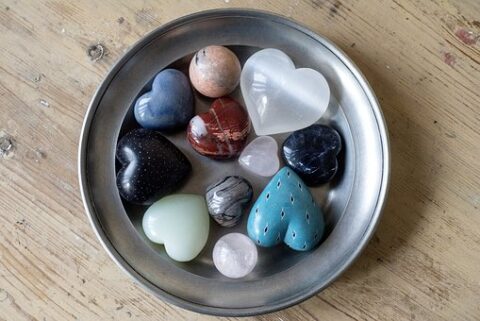 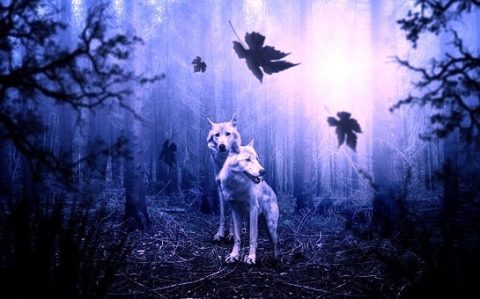 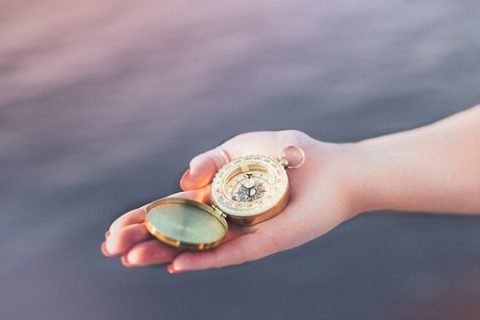 Get the Latest Magical Offerings & Guidance